Severe cold has always been a strong enemy in the promotion of pure electric buss. Low temperature has caused battery performance degradation, difficulty in charging and discharging, difficulty in starting buss at low temperatures, and significantly shortened driving mileage after starting. How to effectively deal with the situation is an unavoidable breakthrough point in the development of new energy buss.

At the beginning of January 2017, the performance, quality and adaptability of buses were tested in extremely cold and low temperature environments, providing real data for subsequent product development and improvement, and providing a favorable reference for customers to formulate new energy bus operation plans Alfa Bus conducted a three-month alpine performance test on a pure electric bus of Alfa Bus brand YS6107BEV. The location was selected in the alpine area at the northern border of China, where the lowest temperature can reach minus 40 degrees in Heihe city, Heilongjiang Province. 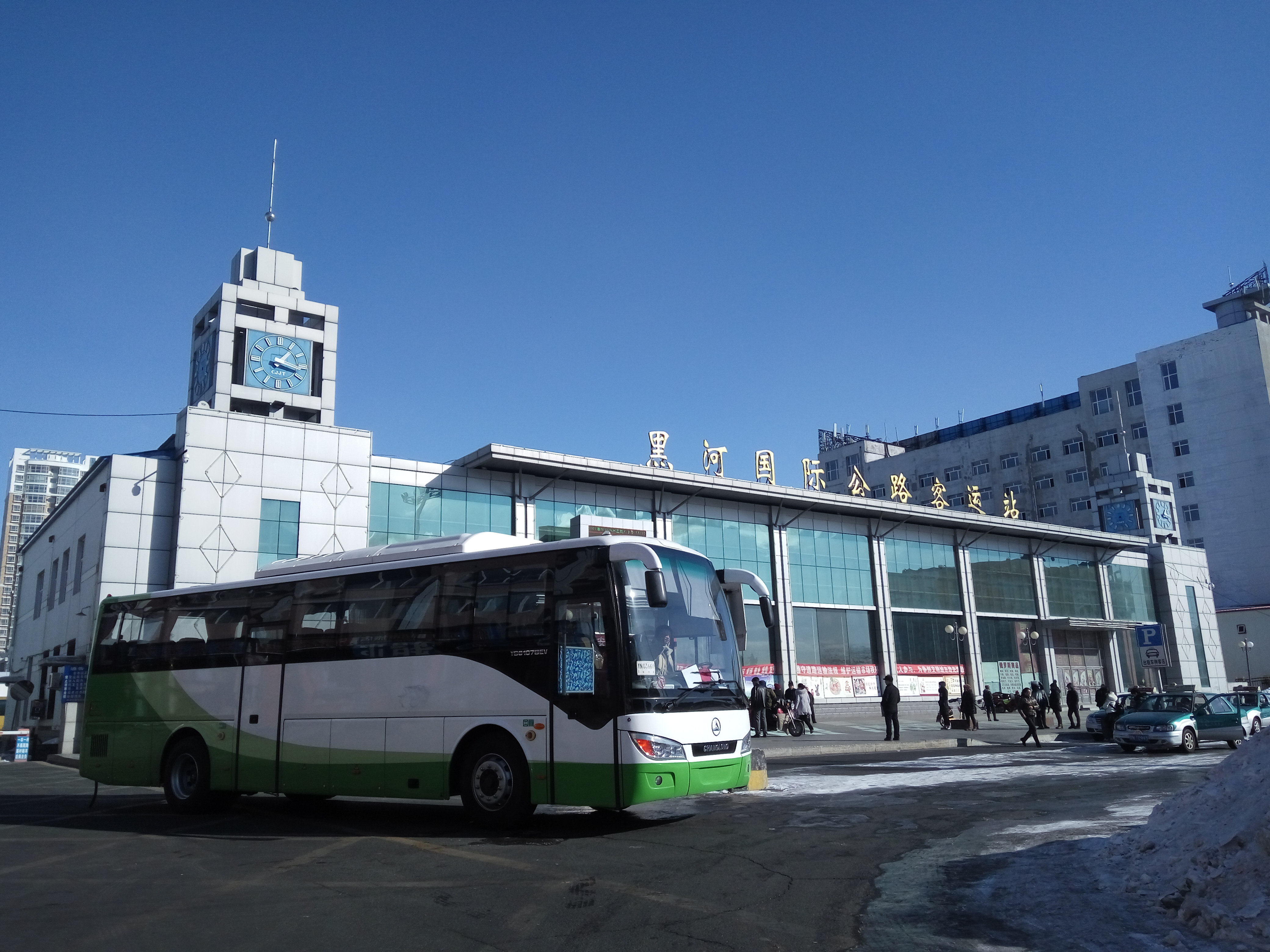 Confronted with such a severe environment, can pure electric buses (buses) that are inherently afraid of "cold" operate smoothly? This is the basic requirement for any company to purchase pure electric buses, and it is also a problem that Alfa Bus has been thinking about. 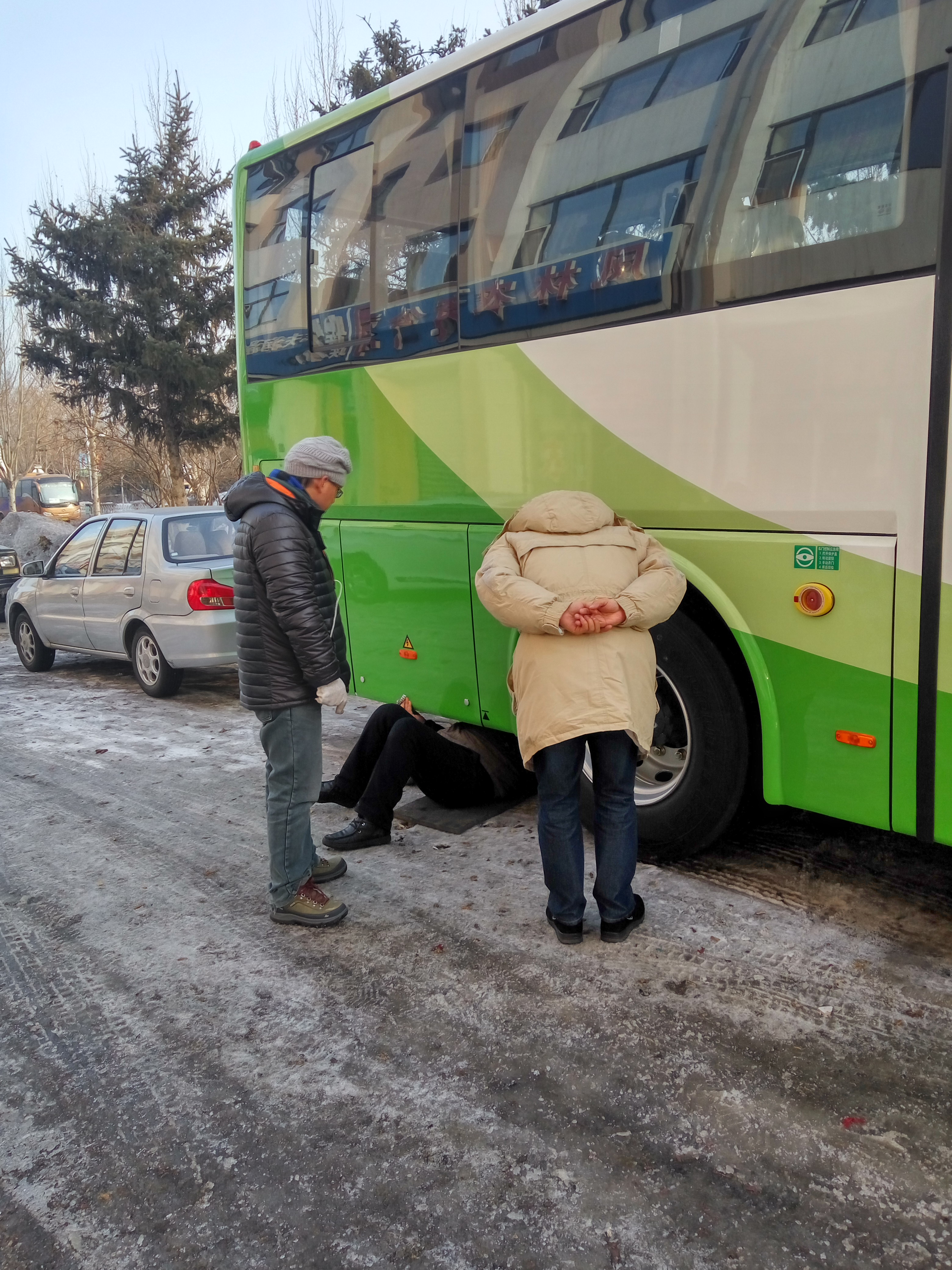 （The staff checks the motor）

（Record charging data in the middle of the night）

“According to the requirements of the alpine test, all test items of the bus are implemented below minus 10 degrees Celsius. In the three-month test, we conducted tests including the power performance of the bus, the driving range, the power consumption under working conditions, and the battery charge and discharge performance, and safety. More than ten tests including reliability, etc.," the project leader, Mr. Ha, said, "Through the performance verification test set on the bus, we can actually understand the power performance, cruising range and battery of Alfa Bus pure electric bus under the conditions of low-temperature and alpine, the charging and discharging performance and the low-temperature start-up of the bus."

Start the vehicle performance test at minus 30 degrees

According to statistics, the minimum high-limit climate in alpine regions such as Heihe: the morning temperature is around -25℃, and the night temperature is around -35℃. Under such severe alpine climatic conditions, Alfa Bus carried out targeted technical processing and installed a set of thermal management system to ensure that the actual operating temperature of the battery is within its reasonable temperature range (above -5°C) to ensure the battery’s normal discharge performance and operational efficiency.

According to the overall test, from January 15th to March, the performance of Alfa Bus electric buses in the alpine conditions is very "great". Braking performance, maneuverability, steering, acceleration, and high-speed driving remained normal, especially the large screen, which worked normally throughout the test. 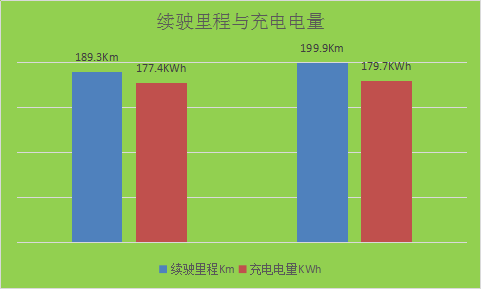 As a model of energy-saving and consumption reduction, pure electric buses have been increasingly recognized by road transport operators for their low cost and outstanding economic advantages. Our country has a vast territory, and the environmental climate is very different. This harsh operating environment puts forward higher requirements on the adaptability of the urban bus operating environment. This test also provides important technical support for Jiangsu Alfa Bus to open up the Northeast market.